Anthony here. I did a bad thing.

Who knew that a birthday could mean so much to Twitter?

I tried to edit the birthday that was on our company’s page to be close to the time that we began operating.

Well, that was a mistake. 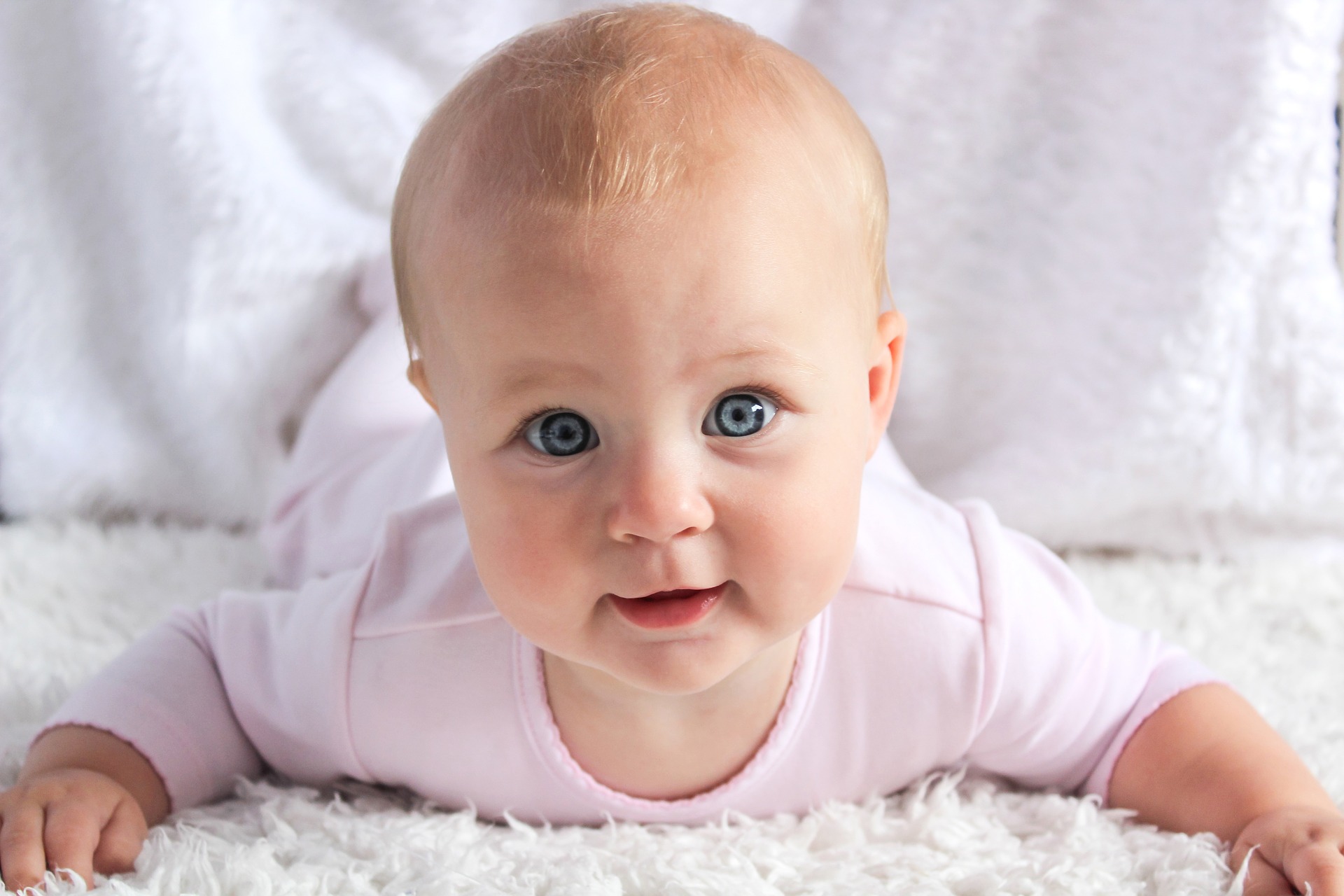 Apparently, you’re not allowed to be under 13 years old on Twitter. Which is fine. But I had no idea.

But we tried to make the birthday on the account about the same date that we started creating sponsorships. That was about 8 weeks ago. So, Twitter thinks that our company looks like that baby.

So, now we’re locked out of our account until further notice. It looks like it doesn’t exist but we’re still here! We, promise! We will be working feverishly behind the scenes while our main channel for communication with players and sponsors is down. That way, once our Twitter account is back, we can serve our community even better.

Stay tuned for many, many improvements to this website and a bunch of sweet new stuff! Like a newly formed non-profit…